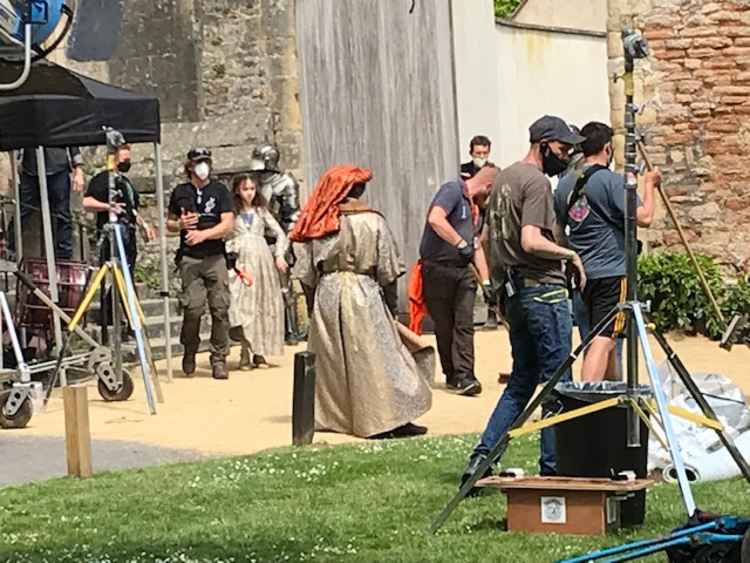 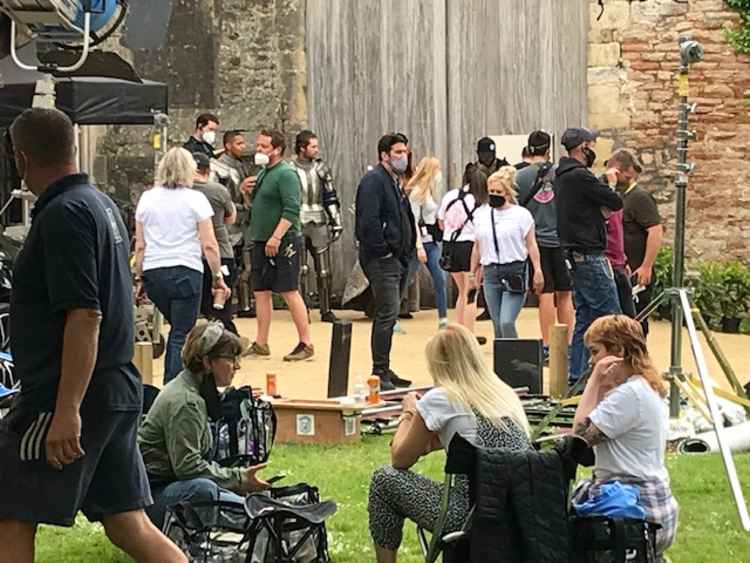 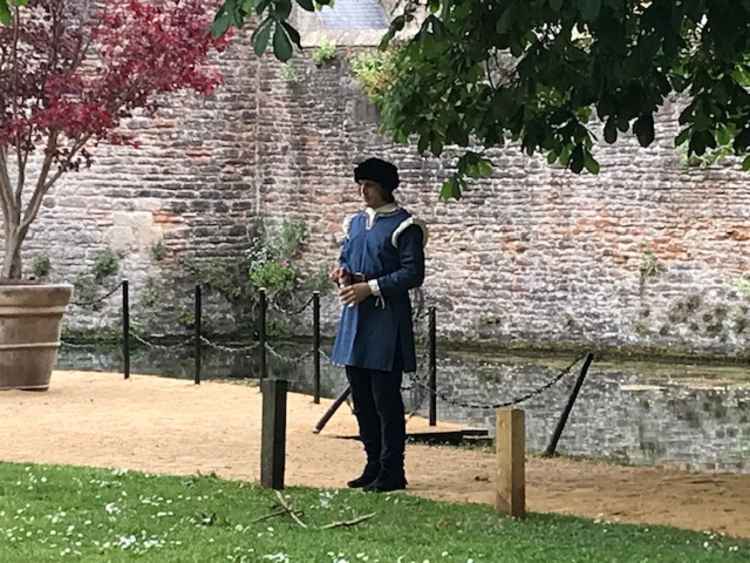 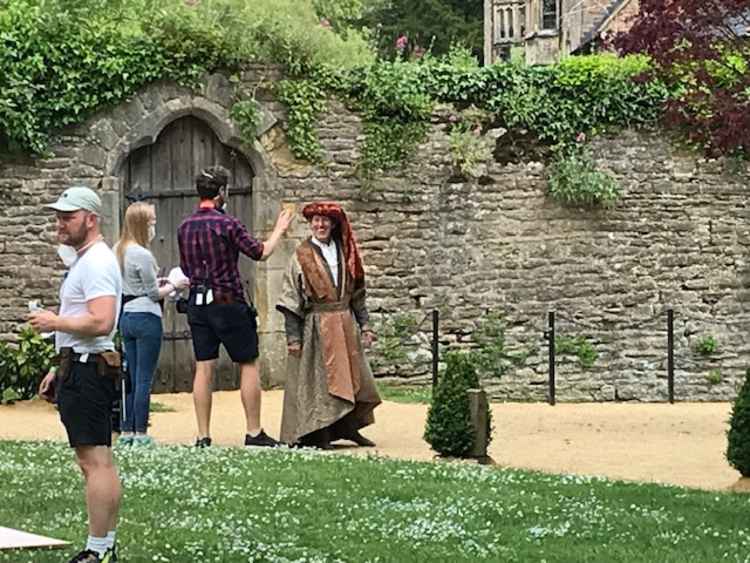 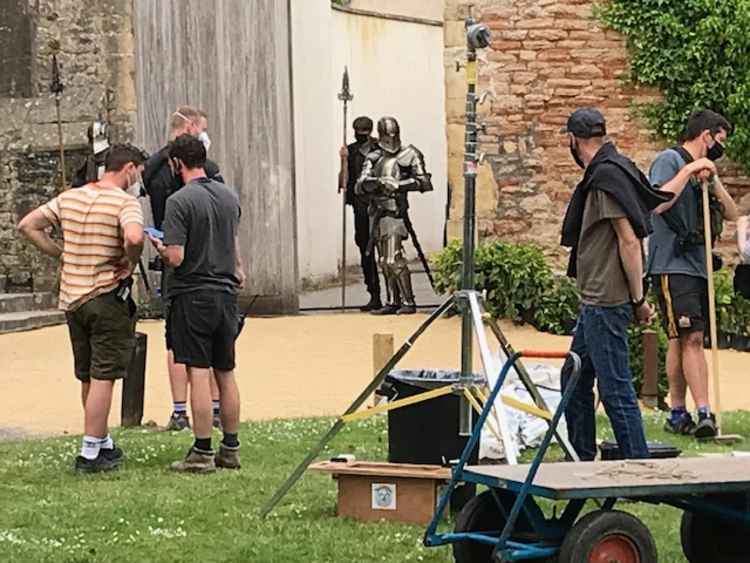 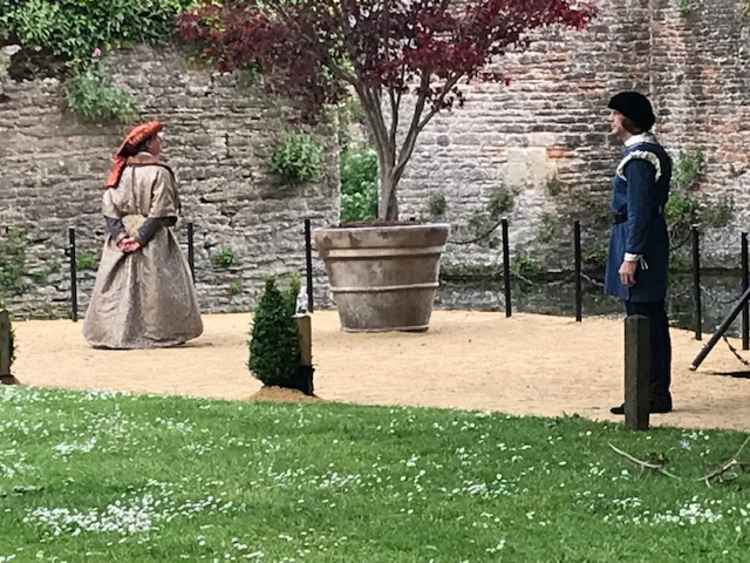 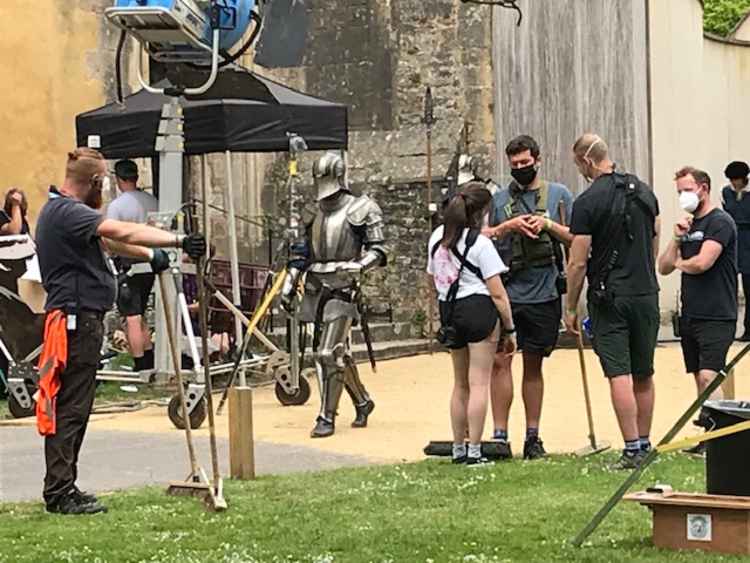 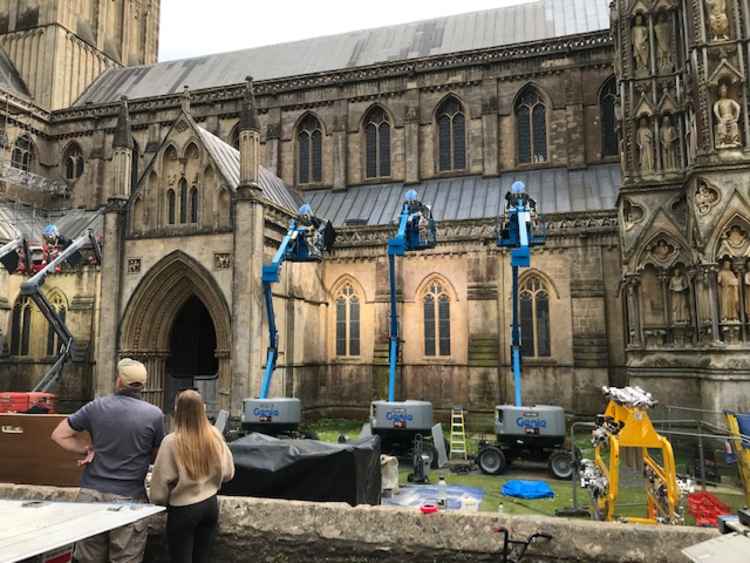 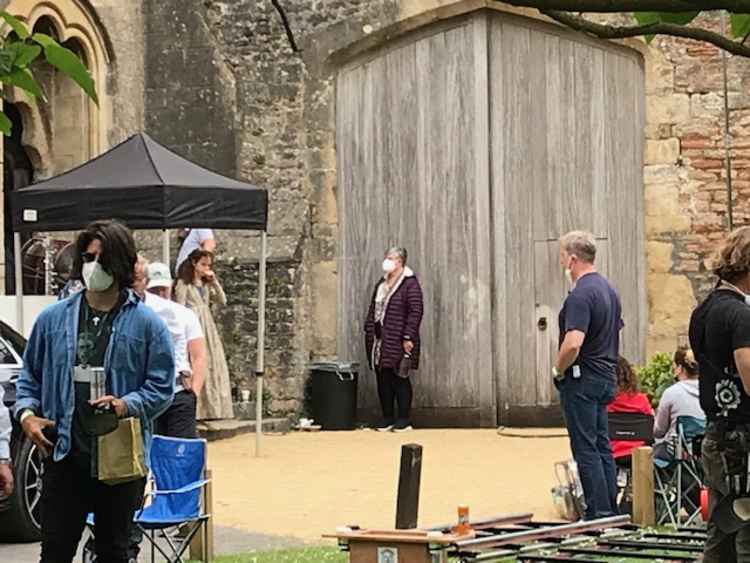 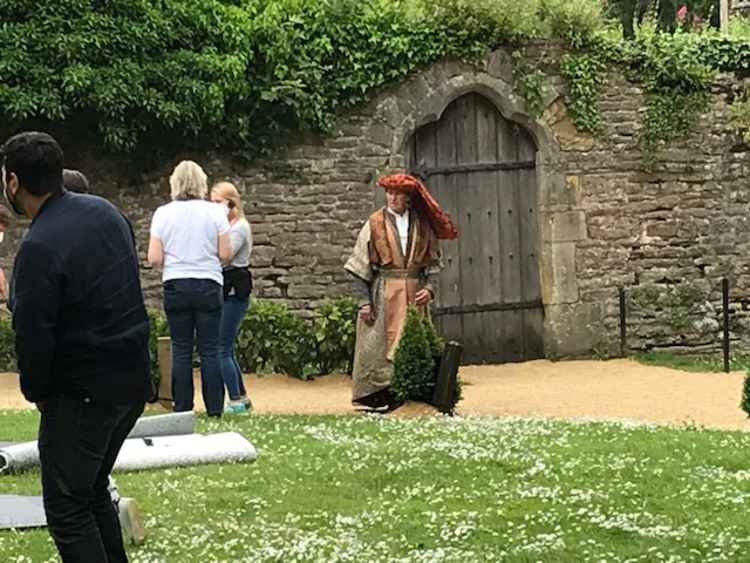 The major Dungeons and Dragons movie began filming today (June 10) in Wells, and here are 10 photos from the shoot.

Stars Chris Pine, Hugh Grant and Rege-Jean Page are believed to have been involved in today's filming, though had not been spotted at the time of writing.

However the young star of My Spy, Chloe Coleman, was spotted and she was filmed going into Wells Cathedral via the steps towards the Bishop's Palace.

The film crew were inside the cathedral, and the area outside was used as a backdrop to the main action.

Dozens of crew were on the set, from make-up and costume to light and sound, and it would have been a bumper day for the nearby food outlets, as passers-by were regularly asked where the best place to get coffee or pizza was.

Filming is also scheduled to take place tomorrow, and you can see our full story about the movie here. 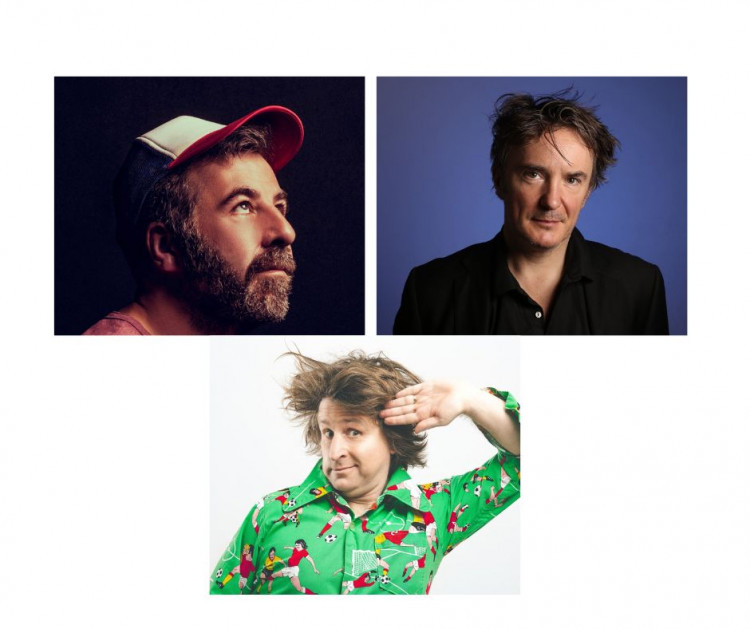 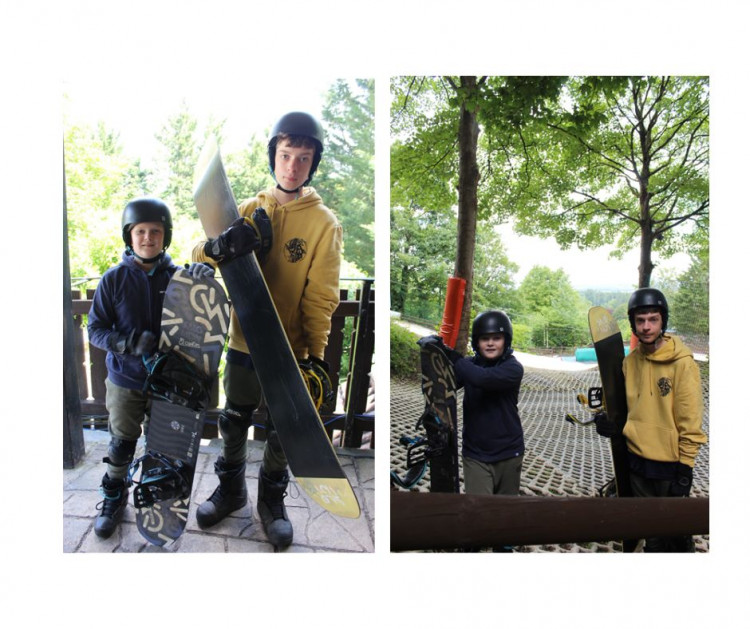