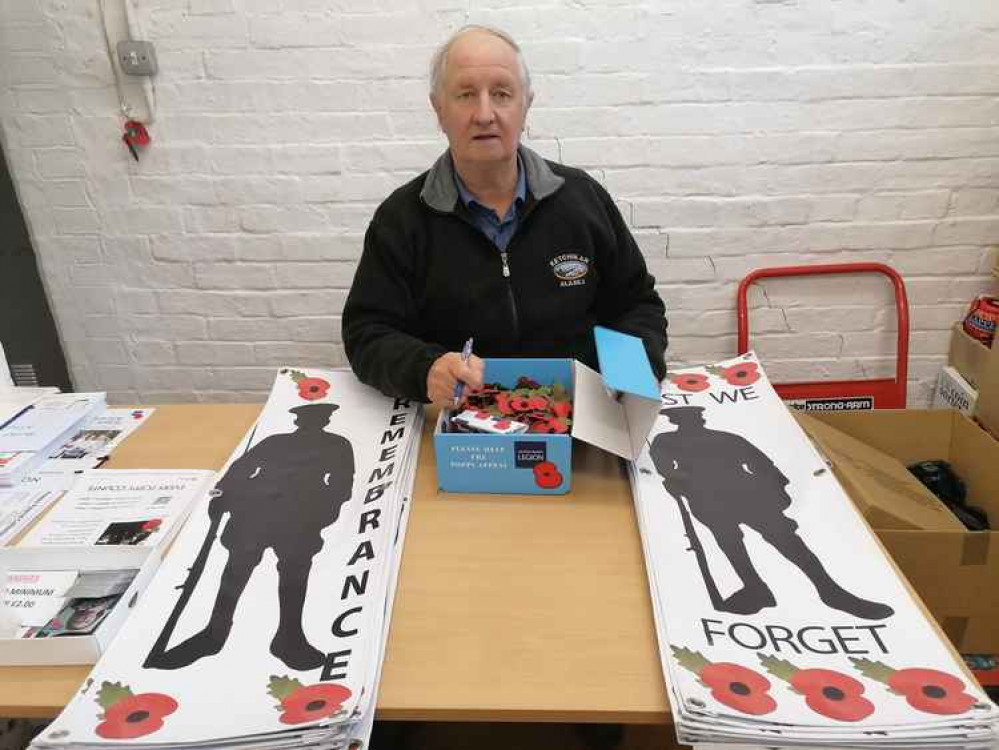 Wells Nub News aims to be supportive to every element of the community from business and shops to people and charities, clubs and sports organisations.

Everyone is finding it tough at the moment and are desperate to get back to normal.

We are profiling some of these local businesses, people and groups regularly over coming weeks in a feature called UP CLOSE IN WELLS in the hope that we can be a supportive springboard for their full return to normal.

Today we talk to Derek Cooper, the former boss of Wells Film Centre and the current Poppy Appeal organiser for the city, who talks about how he came to be involved in the cinema industry.

During a Q and A session he also talks about the impact coronavirus has had on independent businesses, but also about how Wells as a city has responded positively to the challenges of the last year.

Obviously you are well known for running the cinema in Wells, tell us what you are involved in day to day around the city, now you have retired?

Other than doing some consulting work for my daughter Sally to help her get through Covid and keep the cinema running, I spend a lot of my time on work related to the Royal British Legion Poppy Appeal as the Poppy Appeal organiser for Wells.

The 2020 appeal was, of course, a very different one to normal due to Covid but we hope this year we can back to a more normal appeal.

I have also been working on events to celebrate our branches' and head office's 100th anniversary, including a special county-wide Evensong in Wells Cathedral and an outdoor summer concert at the Bishop's Palace.

I also enjoying helping the Wells Arthritis Club. I have been a member for some years and get involved with days trips and holidays.

Tell us a bit about your personal business background Derek - how did you come to run the cinema and do you live locally?

I was born in Butleigh Hospital in the very bad winter of 1947 when the snow was so severe my father couldn't get to my mum.

I lived at West Pennard until I got married and then moved to Wells. I attended St Dunstan's School in Glastonbury and started an after-school film club hiring free sponsored travel films.

During those days as a teenager I used to cycle across from West Pennard with my friend John Hillyer to the Regal to see films. We both had a free pass as each week our parents put up a poster of what was on.

On one such visit my curiosity of what happened behind the porthole lead me to ask the late Mr Nicolson, general manager, if I could go to the projection room and shortly after I was rewind boy on Saturday mornings and have been involved with cinema now for more than 50 years.

Its charm, its history and its compactness plus its a very friendly place to live.

The coronavirus pandemic had a big impact on everyone - how did it effect you?

Well sadly I lost my only sister a couple of months ago - she lived in Jersey and, of course, due to travel problems I was unable to go to the funeral.

Although she and some of her children had contracted Covid she unfortunately was also suffering with cancer. Not being able to go to Jersey was hard.

Also due to Covid and the cinema having to shut on several occasions and most of the staff had left, I have returned to help Sally and her sister through these difficult times. We are so grateful to the public for all their support and donations, and to the Government scheme via the British Film Institute for some money, albeit a lot of the fund has taken a long time to be distributed.

What businesses do you like and use in Wells?

I love all our smaller independent shops, they need our support more than ever.

The lockdown has been very difficult for many people - how do you think that Wells as a city has coped?

Very well I think, I know there have been many organisations giving help and advice, our doctors' surgery and local hospitals have been amazing, and many of our local shops, especially the independent ones, have done a brilliant job delivering to people.

If there was one thing in Wells you would change, what would it be?

Remove a lot of the traffic lights in favour of roundabouts.

If you had one message for the residents on Wells, what would it be?

To realise that, although we may be small, we have so much going for us here. We are lucky to live in such a beautiful place and to have all that's on offer here.

If you could choose one famous person to play you in a movie about your life, who would it be and why?

Anthony Hopkins because he has always given a solid performance through his career.

You can visit the Wells Film Centre website here.

See our other UP CLOSE profiles:

Would you like to be the subject of an UP CLOSE profile or do you know someone who we should feature? Contact [email protected] 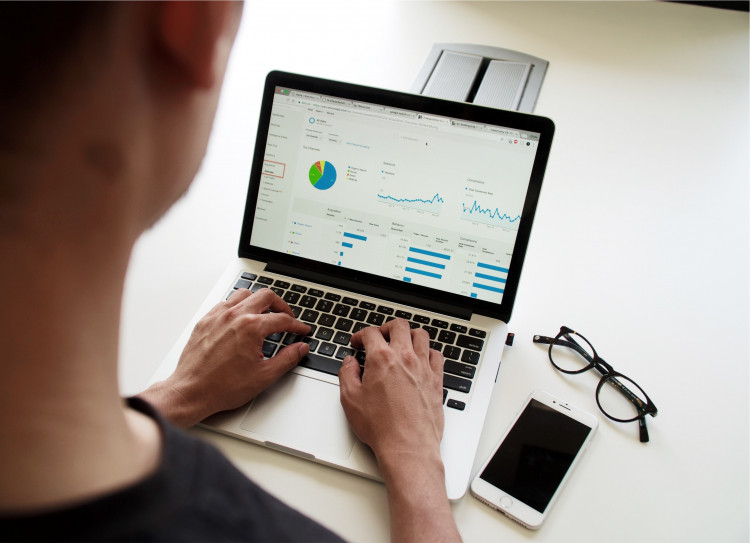 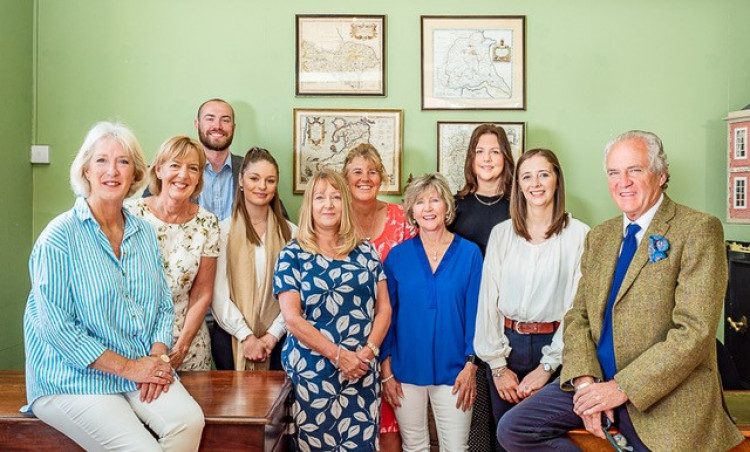 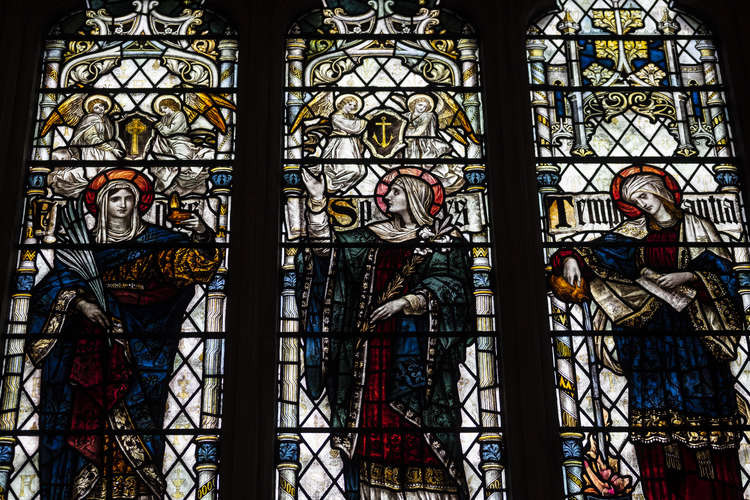