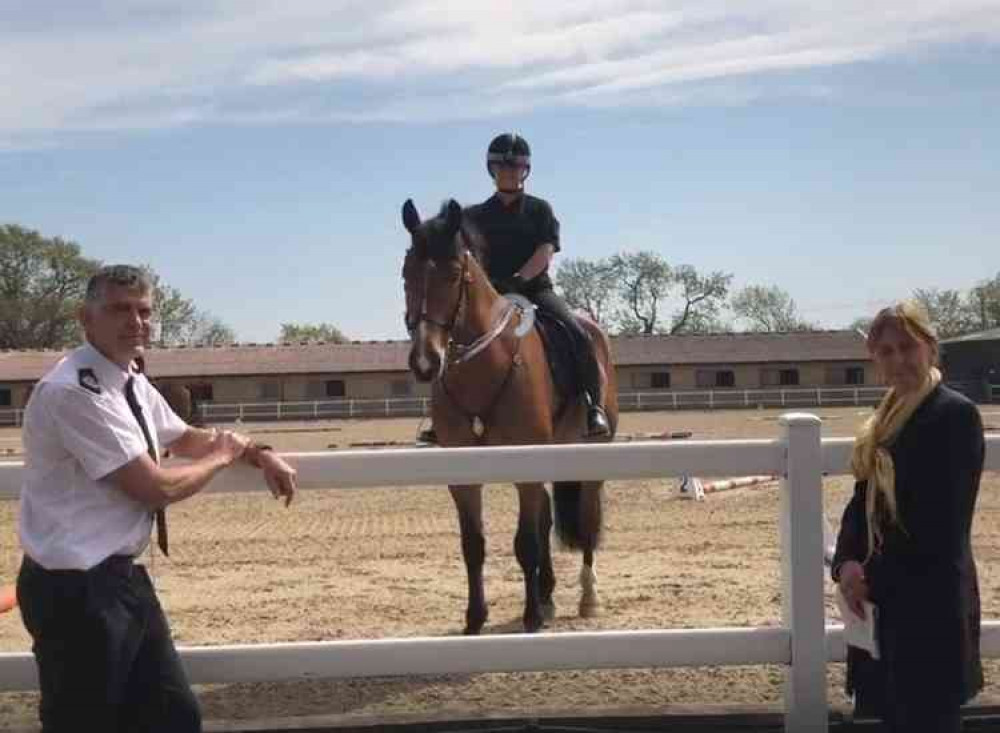 More than 10,000 coronavirus lockdown breaches have been reported already to Avon and Somerset Police.

Chief constable Andy Marsh said his officers get hourly updates of hotspots to speak to anyone not following the rules, handing out fines if they have to.

The rates for other incidents have plummeted – with everyone at home there have been 40 per cent fewer burglaries since the lockdown began.

Speaking during a Facebook Live webcast with police and crime commissioner Sue Mountstevens, Mr Marsh said: "There's a public appetite for this [reporting breaches]. We've had about 11,000 reports. Remarkably, we've attended 44 per cent of them.

"We have an application that updates every 60 minutes and tells us where there are breaches.

"We're deploying officers and PCSOs proactively to those hotspots to engage, encourage and explain, and on occasion take formal enforcement action against those that will not listen.

"I interpret that as the public saying we're complying and we want everyone to comply.

"We've only issued 143 enforcement notices since this started. It's a tiny proportion.

"The public are policing themselves, by and large."

Mr Marsh added: "I've been out across the force and seen remarkable levels of compliance.

"We would like to come out of this closer to our communities, with a stronger bond of trust and confidence.

"The vast majority of the public support these measures and know the police have a difficult job to do."

Ms Mountstevens said people are being asked to stay at home, but for some people it is not a safe place.

Mr Marsh said the picture around domestic abuse was "ambiguous" and numbers have not drastically changed since the lockdown, but added: "We know that confining families to the stresses of living within their four walls 24/7 for three weeks, maybe more, are the sort of circumstances where we would expect to see an increase in domestic violence.

"We would encourage people who have those concerns to contact us.

"Burglaries – unsurprisingly, because people are in – have fallen by 40 per cent, and many other crime types are down by 30 per cent."

The webcast ended with the announcement that a new police horse will be named Hero.

Ms Mountstevens said normally named after places in Avon and Somerset but the force was breaking tradition to honour NHS staff and carers.

"I would like to say a massive thank you to anyone who has changed their behaviour quite dramatically over the last few weeks," she said.

"I know it's hard. We can't be complacent. We have to continue.

"We will look back on this and think, what did we do to play our part? How did we support the community and the NHS?" 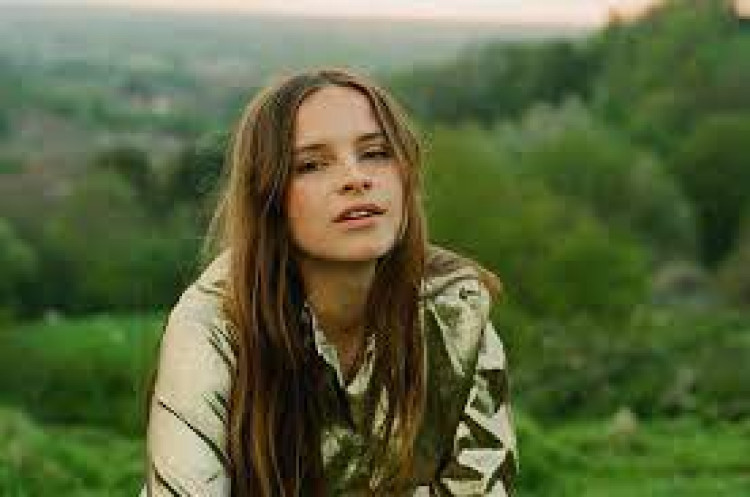 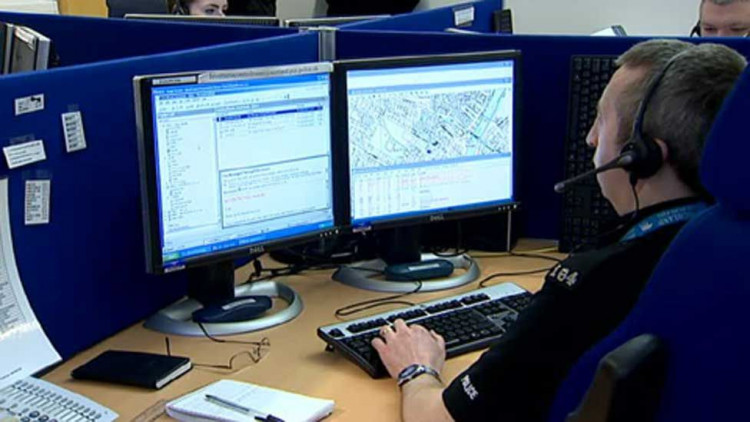