Chief executive of new unitary Somerset Council could earn up to £200,000 a year 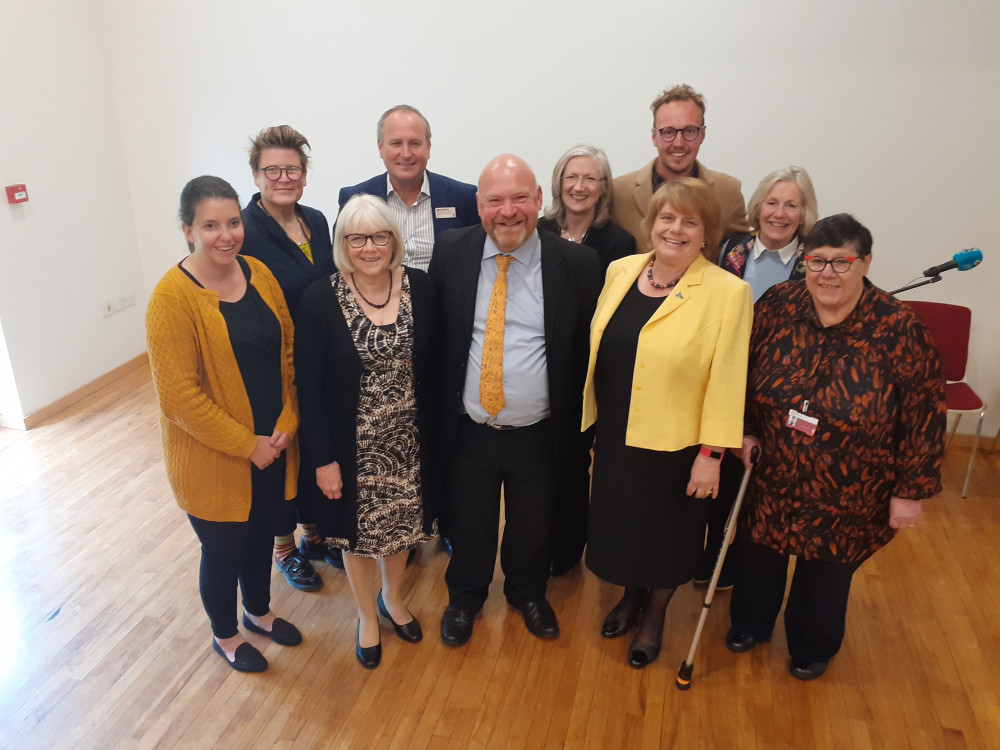 The chief executive of the new unitary Somerset Council could earn up to £200,000 a year, councillors have confirmed.

Following the local elections in May, there are less than 12 months until Somerset County Council and the four district councils in Somerset are officially abolished and replaced with a unitary authority.

Recruitment is under way to appoint this new authority's chief executive, who will oversee the day-to-day running of the existing county council during the transition and thereafter do the same for the unitary.

Councillors have defended the high salary for the position, which is far higher than the prime minister's, arguing that Somerset needed "a star centre forward" to oversee these massive changes and tackle the big issues facing the county's residents.

The issue was discussed at length when the full council met at Oake Manor Golf Club on Wednesday (June 15).

Council leader Bill Revans began by paying tribute to outgoing chief executive Pat Flaherty, who will be leaving at the end of the summer to take up a post at Harrow Council in London.

He said: "Pat has served the council diligently and effectively for the past decade. We wish him well, and he will be a firm friend of Somerset."

The salary range for the new chief executive had previously been recommended as being between £190,000 and £230,000 – but following cross-party talks, the upper limit was revised down to £200,000.

Mr Revans said: "It's imperative to get this recruitment process done and 'get unitary done' too.

"Amalgamating five councils into one is a massive job. To do so at a time of great change in society, including a looming Ofsted inspection of our children's services, all makes this role especially problematic.

"It also represents an enormous opportunity for the right candidate. To paraphrase Liam Neeson from a popular film, we will need someone with a very particular set of skills, acquired over a very long career.

"We are moving from five chief executives to one, and the annual saving from that would be around £500,000."

Councillor Leigh Redman, who leads the Labour opposition group, said that lower-level council staff should be paid more in recognition of their work during the coronavirus pandemic.

He said: "I think the size of salaries paid to some of our senior council staff is wrong, and this opens the door for similar increases for other members of our senior leadership team within the new unitary – we'll be creating a rod for our own backs.

"If the pandemic showed anything, it's that council workers provide valuable services to keep people safe. Time and again they went above and beyond – but two-thirds of government workers earn less than £24,000 a year.

"Somerset is one of the lowest paying government employers in the country. They deserve better pay and working conditions."

Mr Revans agreed: "I'm embarrassed by the disparity between our lowest paid and our highest paid, and that is something we need to address."

Councillor John Hunt said the new chief executive's high salary could be justified on the basis of similar pay being offered at other unitary authorities.

He said: "We need a star centre forward to take us forward into the new unitary. North Yorkshire is becoming unitary at the same time as us, and their pay offer is very similar.

"To get the right man or woman, clearly we have to offer the right package to them – that's just the way it is."

Councillor Liz Leyshon, executive member for finance and human resources, said she and her colleagues would ensure the new chief executive would tackle the big issues facing Somerset – especially the lack of truly affordable housing across the county.

She said:"For 41p per resident per day, I want this person to work for us wholly and energetically to build more social housing.

"We cannot affect the salaries, but we can affect the housing stock which people can buy and rent.

"This is an absolute priority. We will not rest until we have achieved that."

The proposed terms and conditions for the new chief executive – including the salary range and the introduction of a probation period – were approved by a substantial majority of councillors.

The successful candidate for chief executive is expected to be approved at the next full council meeting, which is due to take place on July 20.

Strode College is looking for a Purchase Ledger Officer 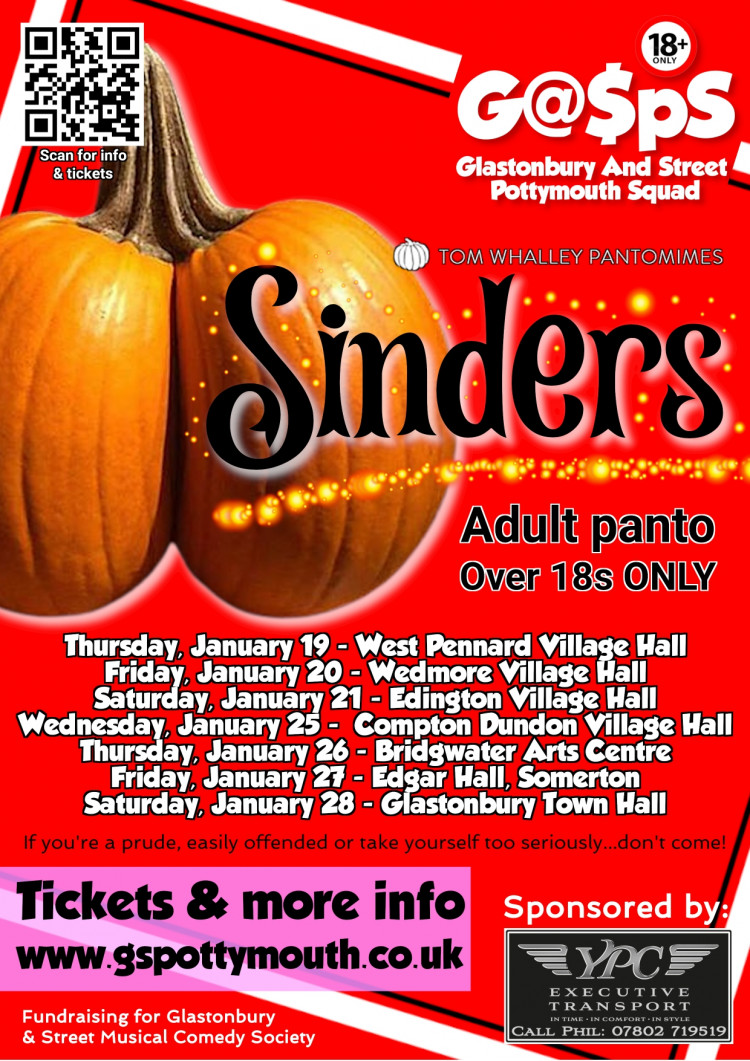 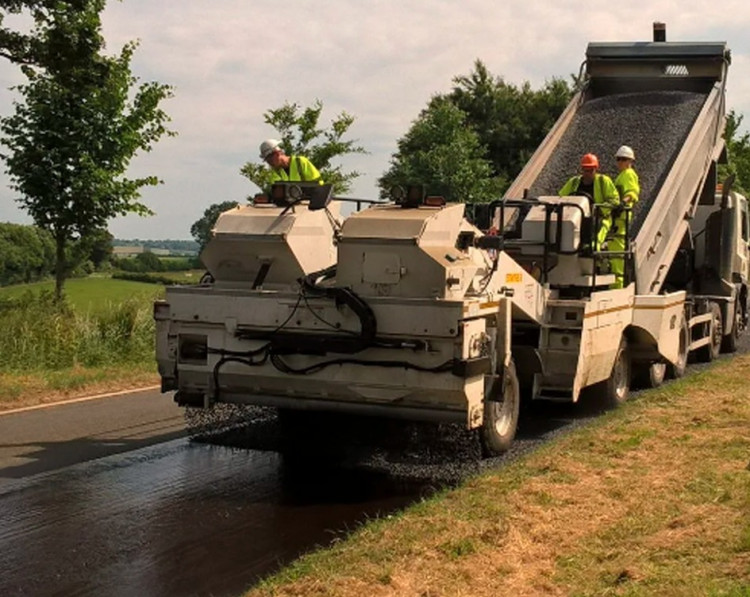