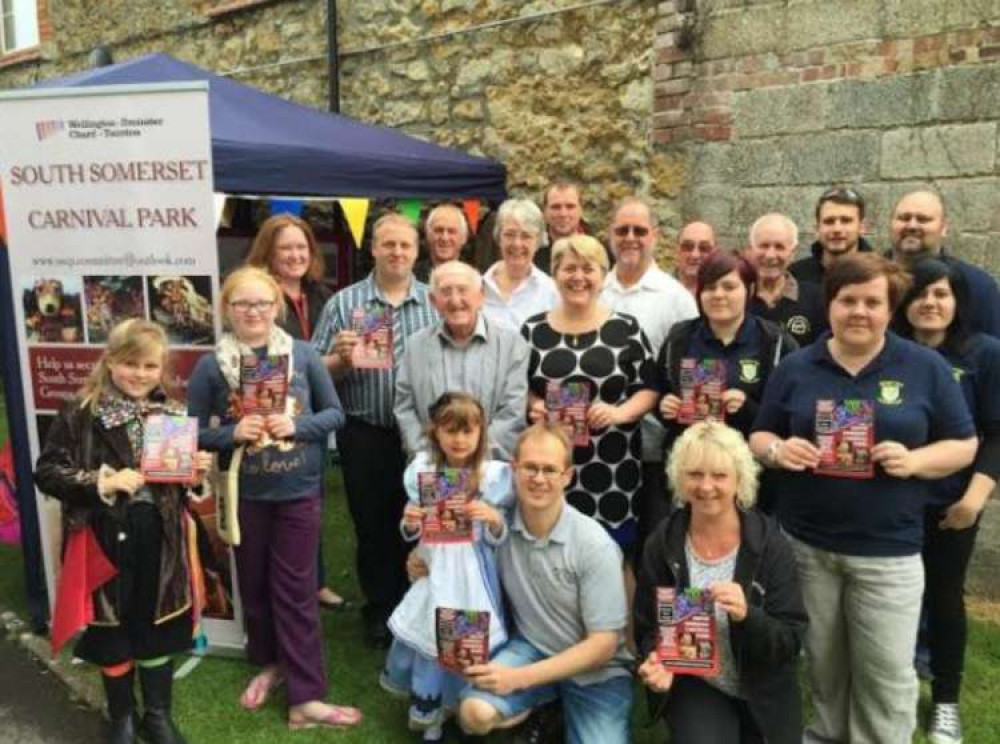 Four Somerset carnivals have been thrown a lifeline by councillors after controversial plans for a new construction shed were narrowly approved.

The South Somerset carnival circuit comprises the towns of Chard, Ilminster, Taunton and Wellington, with dozens of local groups building and entering carts each year before the coronavirus pandemic.

Ilminster Town Council, in association with the South Somerset Carnival Park Committee, put forward plans for a new facility just outside the town where carnival floats could be constructed and stored.

South Somerset District Council has now agreed the building can go ahead, despite numerous objections from local ward members, residents and environmental groups.

Numerous carnival groups made impassioned pleas to the council's area west committee when it met on Wednesday evening (January 19).

Kane Ellis of the Eclipse Carnival Club in Chard said securing the new premises was "an absolute necessity" to secure their future.

He said: "We currently build in a farmer's field just off Touchstone Lane.

"In June this year, we have to leave our home for the final time. Over the past ten years, building development has come ever closer and we now have neighbours right up to our back yard.

"Despite a good working relationship with our landlord, the allure of the property developer has taken its toll and our site is ripe for Chard's latest development opportunity. We now have nowhere else to go."

James Champion of One Plus One Carnival Club in Donyatt added: "The fear is that without the carnival, the very fabric of our towns will be damaged. We've shared highs and lows with other clubs through good and bad.

"To allow for the continuation of our shared tradition, and so that we may all share in memories yet to be made, we ask you to approve this application without delay."

Steven Dawe from Harlequin Carnival Club in Ilminster said the club was in danger of losing its current base as part of Somerset County Council's ongoing policy of selling off county farms.

He said: "We are due to be evicted. The county council is in the process of selling out our home from under us – this will be the seventh time we have moved in our 50-year history.

"We believe we have one more move left in us. Our members are tired – they started down the path of developing the carnival park when the writing was on the wall."

Against these pleas stood several local residents and campaigners, who argued that building on Longforward Lane in the hamlet of Kingstone was not appropriate given its location within unspoilt countryside.

Chris Baranowski, chairman of the Kingstone Parish Meeting, said: "We're a strong rural community which supports the carnival and its works, but we strongly object to this 20,000 sq ft warehouse in the middle of the countryside.

"There is no exemption policy in the Local Plan to allow non-profit organisations, charities or cultural organisations to build in open countryside. If this is approved, it will undermine the validity of your own Local Plan.

Hugh Williams, chairman of the Somerset branch of the Campaign for the Protection of Rural England (CPRE), added: "It will look like a huge industrial building with hard-surface parking for 85 cars.

"You should be concerned if your Local Plan can be dismissed by a case officer on such flimsy grounds. This flies in the face of your environmental strategy."

Gillian Brierley from the Longforward Lane Preservation Group said it made no sense to build on the site given its history of flooding.

She said: "There is a spring in the adjacent field which has the potential to flood into the site. Water flow does not stop at a field's boundary, and the soil does not allow the water to drain quickly.

"Undoubtedly pollutants from cart production, such as paint, will find their way into groundwater. Why build on a site that is waterlogged, is susceptible to flooding and damaging to the environment?"

Numerous members of the committee spoke against the plans, criticising either the principle of building in the open countryside or the unsafe road network near the site.

Councillor Crispin Raikes (who represents the neighbouring South Petherton ward) said: "The highways officer states the location and roads are similar to the Butler Carnival Park in Glastonbury. This is far from true – the only comparison is that the roads at both sites are relatively narrow.

"This is essentially an industrial development in the countryside, fed by a totally inappropriate road system. The community doesn't want it or need it."

Councillor Sue Osborne (whose Windwhistle ward include the site) said she supported local carnivals but argued the location would be neither appropriate nor a "magic bullet" to revive the flagging fortunes of certain clubs.

She said: "I am not anti-carnival, but is putting a carnival park of this size and scale, away from an urban centre where most of its participants live, with no access to public transport or footpaths, really in its best interests?

"The clubs see this building as some sort of magic bullet to secure the future of carnival. Unfortunately, no one has presented a shred of hard evidence to prove that.

"I've travelled those local roads for four years on a daily basis – I commuted from my home the other side of Dowlish to Shepton Beauchamp, because my daughter went to school there for a while. The number of narrow squeaks I've had on those roads – I shudder to think. On one occasion I was actually hit.

"The position of carnival committees locally is so weak. They have to appeal for members every year, and if they don't get enough members, they run.

"If people are not coming forward to run the carnival on the ground, then what is the point of a shed?"

Despite these objections, a motion to refuse the plans was defeated by five votes to six, with two abstentions and one councillor being absent due to technical issues.

Following this, the committee voted to approve the plans by six votes to five (with the same number of abstentions and absentees), with chairman Jason Baker using his casting vote.

Five Catholic primaries, including one in Wells set for academy status 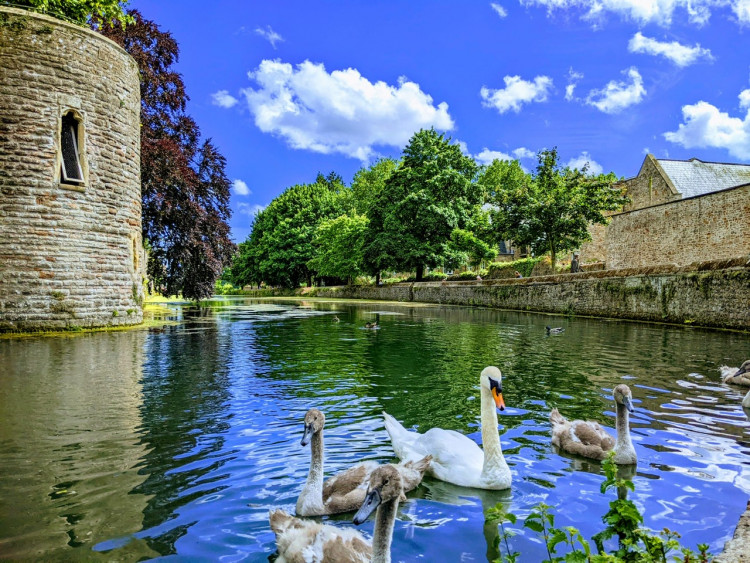