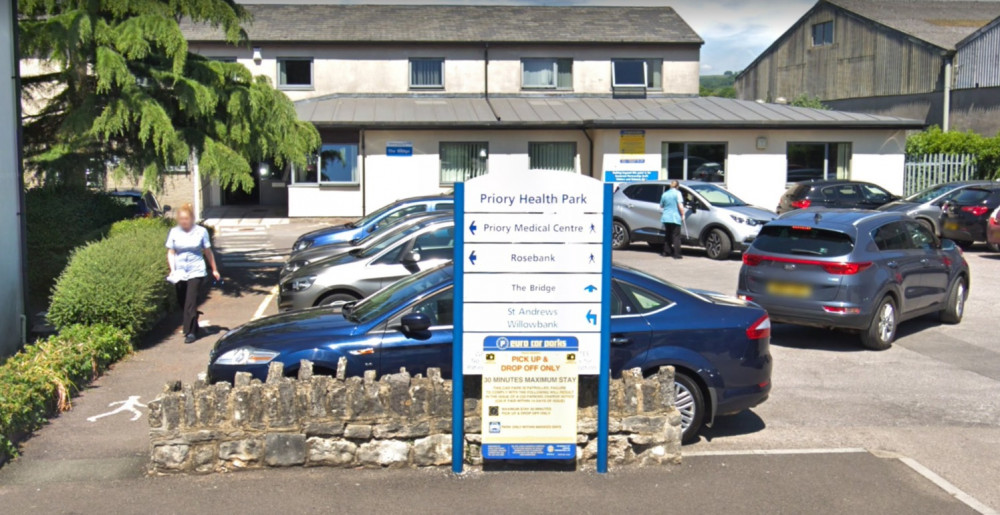 Somerset health campaigners have called on the county council to reverse the planned closure of a vital mental health facility.

Health bosses in Somerset announced plans in January 2020 to close the St Andrew's ward within the Priory Health Park in Wells, relocating the 14 mental health beds to Yeovil.

The closure was approved by the Somerset Clinical Commissioning Group in August 2020, but has been repeatedly postponed, partially as a result of the coronavirus pandemic.

Campaigners have now called on Somerset County Council and the new Somerset Integrated Care Board (ICB) to reverse the closure, stating that the well-being of patients would be damaged if their families had to travel up to 30 miles to see them.

The council has said the relocation would provide better access to emergency services as and when they were needed, and that individual transport issues would be taken into account.

There are currently four mental health wards in Somerset – two wards in Taunton close to Musgrove Park Hospital, one (Rowan Ward) in Yeovil close to Yeovil Hospital, and St. Andrew's Ward in Wells.

A number of individuals addressed the issue when the full council met at the Canalside in Bridgwater on Wednesday morning (November 22).

Emma King said the consultation carried out ahead of the closure was out of date, in light of the pandemic's impact on mental health and rising fuel prices.

She said: "The impact of the pandemic and the current cost of living crisis is only increasing the levels of economic deprivation, and therefore people's mental health is declining.

"Even though the ICB is planning on 'moving away from bed based interventions', it is clear that the closure of this ward is ill-thought out.

"It will deprive people in crisis from accessing a service near to their homes, possibly resulting in them being sent not only potentially to Yeovil, but possibly hundreds of miles away to places where they will be unable to be visited by friends or family, support which is essential to making a swift recovery.

"Closing the Wells unit benefits the ICB, but it leaves a gaping hole for residents in Mendip.

"We know that care in the community does not work. Please do not push us aside."

Eva Bryczkowski described the planned closure as "woeful" and said the lack of public transport between Wells and Yeovil made the change unviable.

She said: "I am looking a the timetable for the 77 bus from Wells to Yeovil. There are none that run on a Sunday – this is a day when many people are free.

"You are preventing relatives who don't own cars from visiting their loved ones, i.e. those who have been forcibly removed from St Andrews Ward in Wells all the way to Yeovil.

"People with mental health issues already tend to feel isolated. They will feel it a lot more if they are an hour away from loved ones who have no car.

Bev Anderson burst into tears while sharing her husband's experience of mental health services in Somerset, and criticised the government for not providing additional money for the NHS.

She said: "My husband is a Falklands War veteran, he has PTSD. He is self-employed – when the pandemic hit, he got nothing. To receive specialist support, he was sent to Dorset – it was like a prison sentence.

"The care we need for our men, women and children is imperative. Mendip is a huge area, and we need St Andrews – there is nothing wrong with that building.

"Everybody in this room is feeling the pinch. The banks in this country are going to be making £1bn a year, and we're still waiting for funding."

Councillor Heather Shearer, portfolio holder for adult social care, said the decision was out of the council's hands but added it was important patients' wishes were addressed on a case-by-case basis.

She said: "The voices of the people who use the services we provide need to be heard. The acute adult mental beds are a small but important part of the new care model, which focuses on supporting people as close to home as possible.

"The proposed relocation was reviewed and assured by NHS England; the clinical review panel was unanimous in its view.

"The decision was made on the distance of the Wells ward from an emergency department and the lack of 24 hour support, and not cost.

"Transport issues will be explored on an individual patient level.

Ms Shearer indicated that the beds were expected to be relocated to Yeovil by the autumn of 2023. 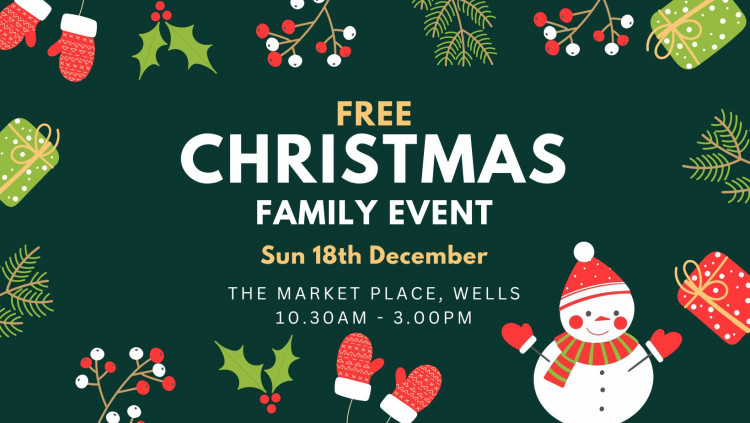 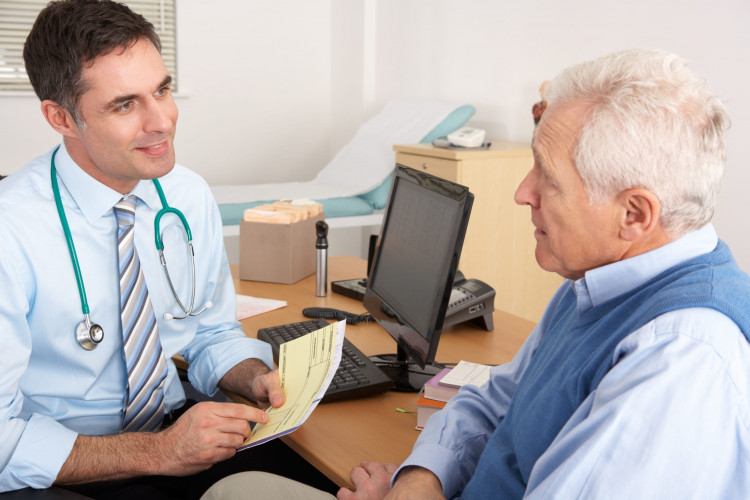