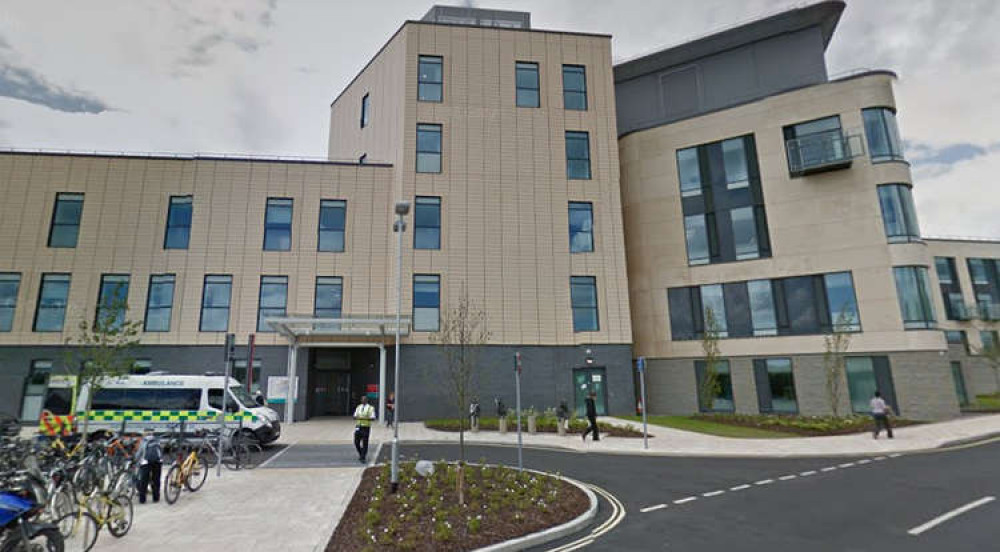 Somerset residents may soon have the option of being sent to a specialist unit in Bristol if they suffer a stroke.

Somerset currently has two hyper-acute stroke units for dealing with stroke-based emergencies – one at Musgrove Park Hospital in Taunton, and one at Yeovil Hospital.

The Bristol, North Somerset and South Gloucestershire Clinical Commissioning Group (CCG) is currently planning to create a new, similar unit at Southmead Hospital in Bristol to provide additional options for residents between Bristol and Taunton.

Separate facilities will also be maintained at Weston General Hospital to ensure fair access for residents in the North Somerset and Sedgemoor areas.

Strokes are the fourth most common cause of death in the UK, with around 85,000 people in England suffering from a stroke every year.

The CCG's proposals were presented to Somerset County Council's adults and health scrutiny committee when it met in Taunton on Wednesday morning (September 8).

Under the proposals, Southmead Hospital will become the base for a new "hyper-acute stroke unit", complimenting its existing specialisms in head trauma and neuro-psychiatry.

Weston General Hospital will retain a "sub-acute" stroke unit, where less severe cases can be treated, but serious stroke patients will no longer be admitted to its A&E department.

Councillor Bill Revans declared a personal interest in the proposals, on the basis that his wife works at Weston Hospital and his son works for the South West Ambulance Service.

He welcomed the proposals in light of how his previous wife was treated after suffering a stroke.

He said: "I'm really interested to see the integrated community strokes unit – my late wife had a stroke in 2013 and the acute hospital services were great, but after discharge the community services were, let's say, not excellent.

"Let's hope we can improve on that. Stroke survivors need to be based in community hospitals as close to their families as possible.

"It's important that locality is understood in being able to support people and help them integrate back into their new lives."

Councillor Mike Caswell said Somerset's stroke services were exemplary, citing the recent experience of one of his Scottish friends.

He said: "I have a friend who lives in Annan, north of the border.

"While they were on holiday her husband had a stroke, and the treatment and support they've received in Somerset was outstanding.

"The stroke people are doing an excellent job – my friend said that people need to get down to Somerset to see how it's done."

The committee voted to endorse the CCG's plans – though it is not clear how soon the new unit could be implemented.

Majority of Afghan refugees coming to Somerset will be children, county council confirms

Event of the Week: First live show for 18 months to take place at Wells Little Theatre 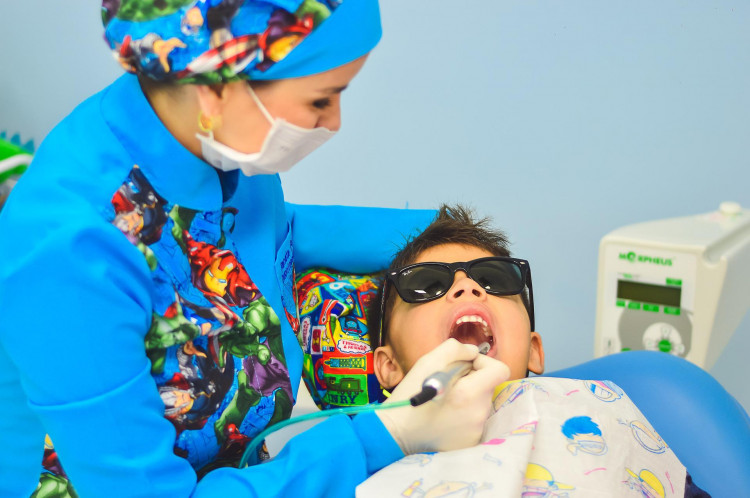