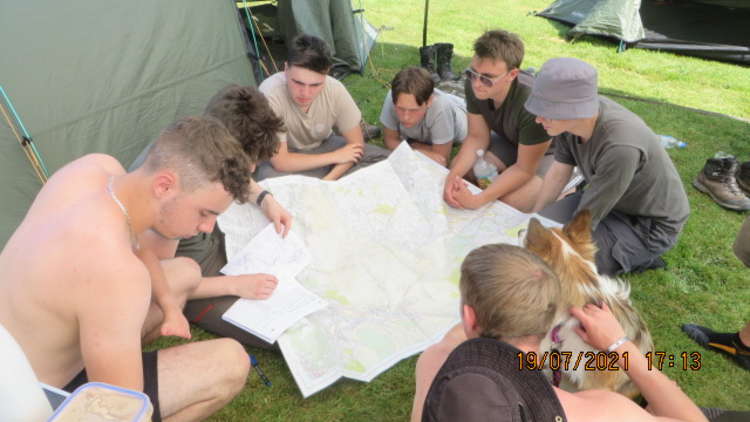 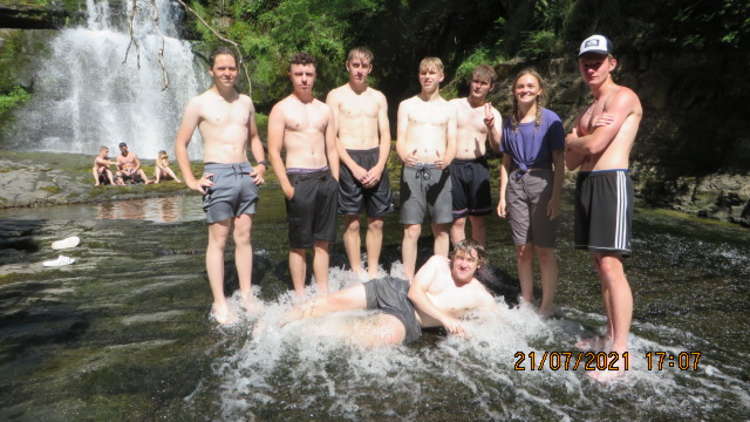 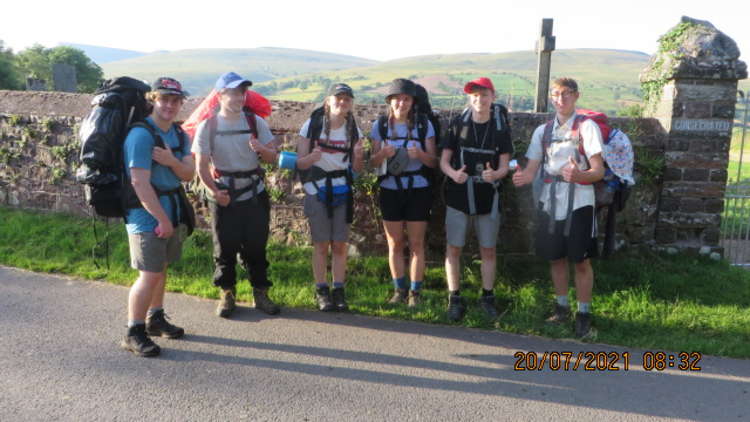 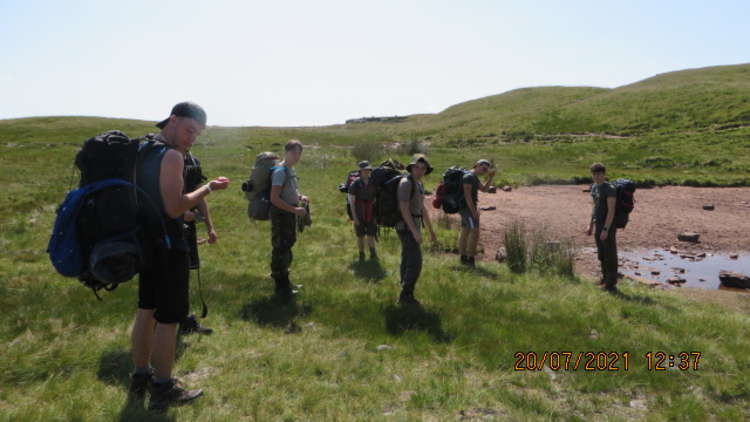 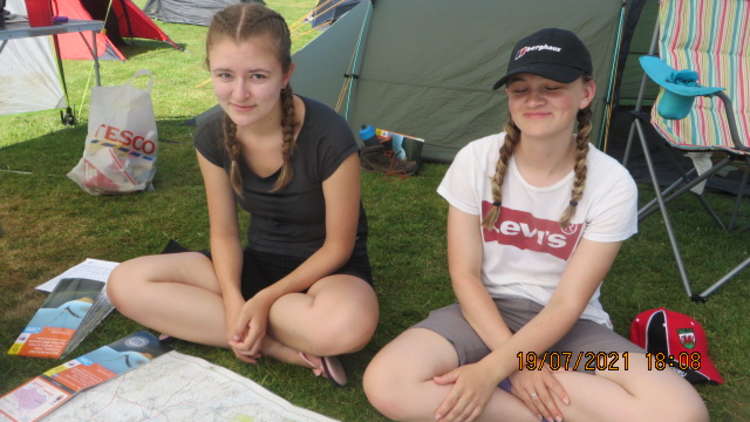 A group of 13 students have completed their Duke of Edinburgh Gold practice and qualifying expeditions.

Divided into two teams, the students from Strode College in Street planned their navigation and resources needed for the two expeditions perfectly.

For this practice they started on Exmoor. Carrying their navigation equipment with them, the two teams finished their three-day walks.

Unfortunately, the weather on the first day was horrendous with rain storms throughout the day.

Undeterred, day two was more promising and everyone started with high spirits which were rewarded when the sun finally broke through later in the day. Day three was much easier and both groups achieved their given tasks in record time.

The qualifying expedition took place two weeks later and the students went to the Brecon Beacons to execute it.

The weather this time was completely different with record high temperatures each day. It took the students four days to complete the expedition and averaging 20km per day.

These walks took place while carrying their equipment on their backs. The students' spirits remained high throughout the week with teams starting at 6am each day to avoid the worst of the heat.

On the first day they covered difficult terrain climbing more than 800m and were rewarded with a cooling swim in the mountain lake below Fan Brycheiniog.

On the second day the teams followed the Beacons Way through the Ogof Ffynnon Ddu National Nature reserve. They made good time into camp and had a well-deserved rest.

The third day saw them tackling both Fan Lliia and Fan Dringarth with a 630m and 617m climb to start the day.

Their goal was to reach the waterfalls close to Blaenglyn. After reaching this, they enjoyed a swim under the waterfall and the deep pool below the falls.

The fourth and final day saw them tackling the three peaks of Corn Du, Pen y Fan and Cribyn. This is an area regularly used by the Army to train the elite.

The teams took the climbs in their stride and surprisingly after three days of hard walks students rounded-off the three climbs in great time.

The final 5km when everyone should have been out of breath was completely the opposite, the last leg was taken at a good pace with a run onto the finishing line at the Talybont reservoir.

"The effort of the teams throughout the two expeditions was outstanding and I am proud to have helped them achieve their goals which they did with distinction," Maurice Holdstock, Strode's public services manager, said.

The Gold Award at Strode College is open to anyone who is willing to put in the time and effort to complete the five disciplines.

This is recompensed by a visit to one of the royal palaces to receive the award and is an excellent addition to anyone's CV.

Felix Allan For more information on Strode's Student Support and Enrichment, visit this section of the college website. Strode College is a Nub News sponsor. Without community-minded partners like Strode College we would not be able to produce the locally-relevant, clickbait-free news to the people of Wells. 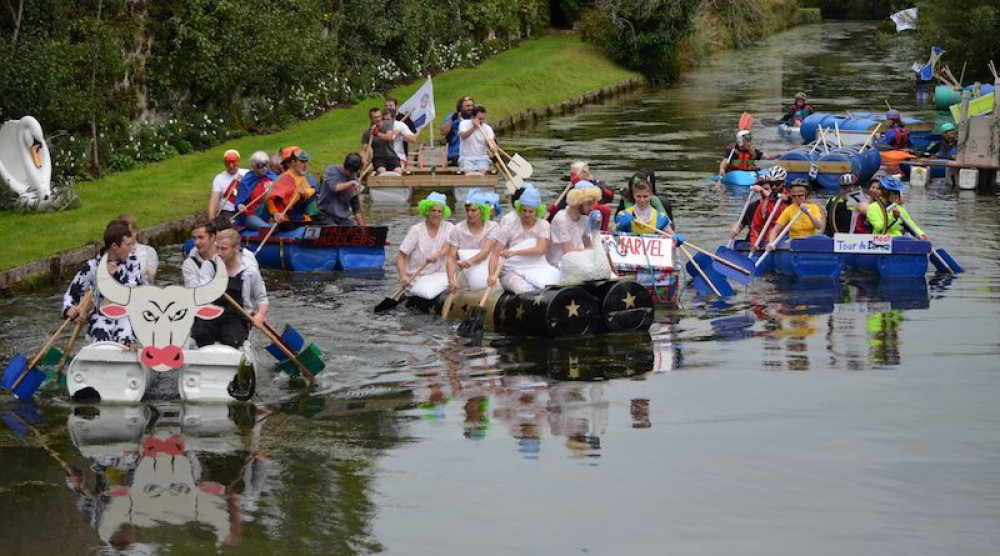 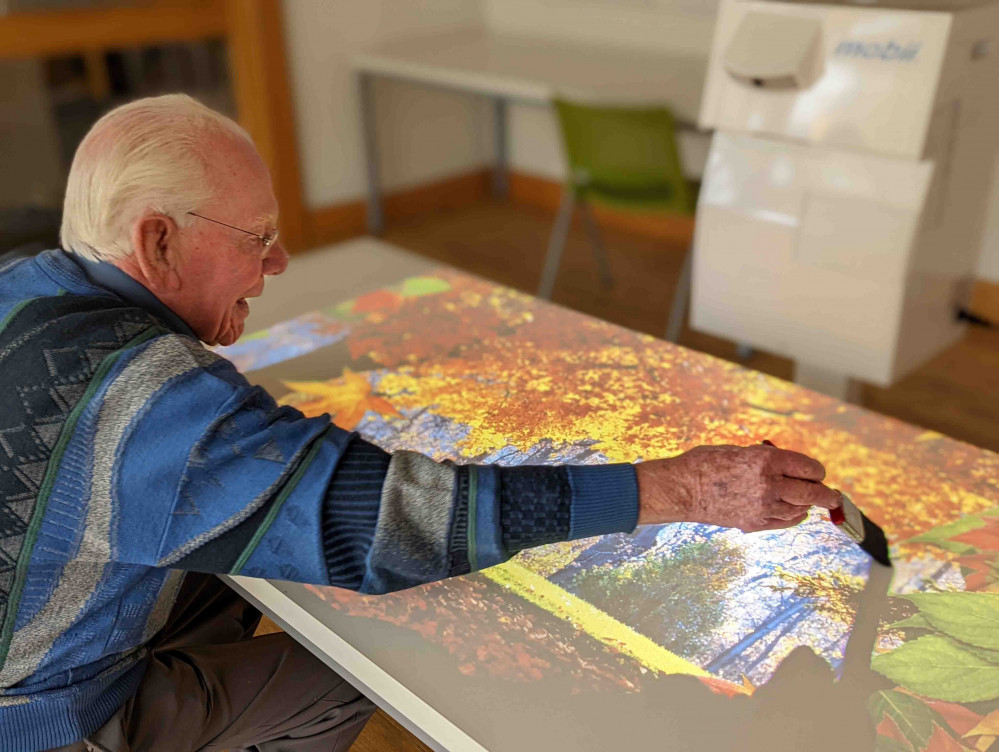 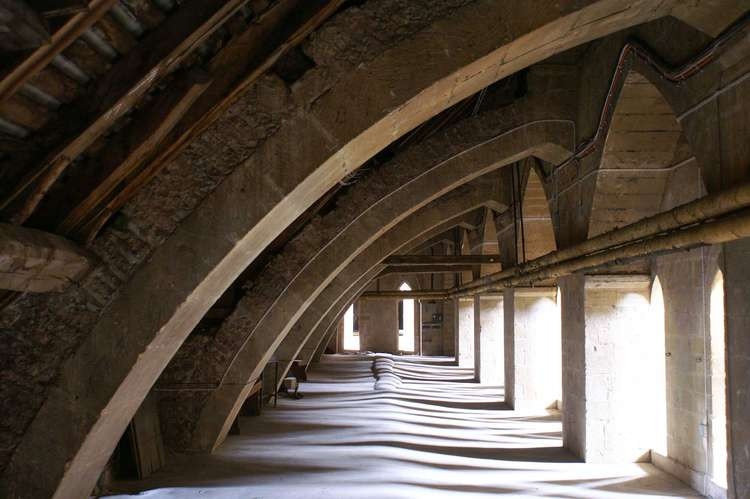 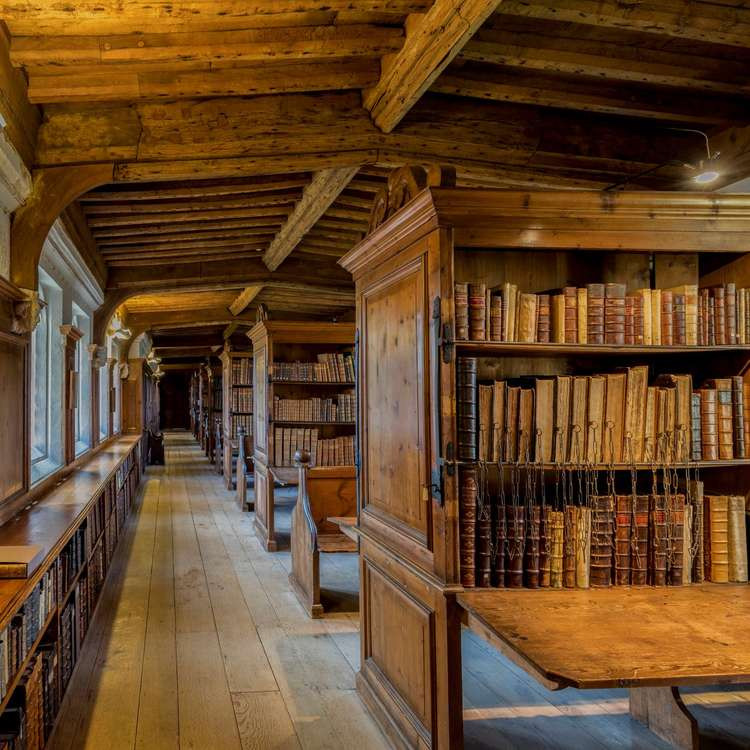