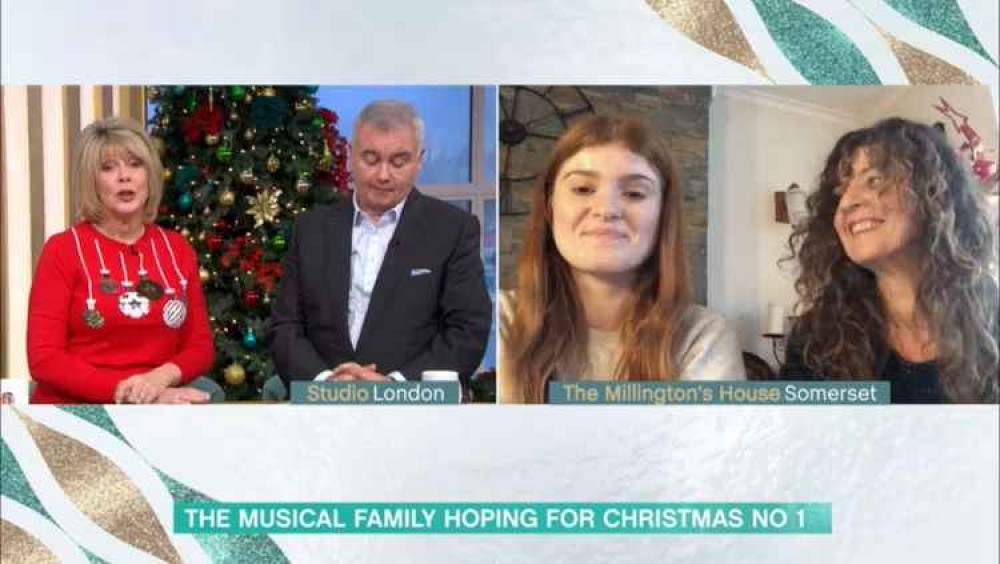 A musical family from Wells who are taking on LadBaby and Justin Bieber for the Christmas number one spot with a song marking all of the lives lost in the UK during the pandemic, have seen their odds slashed to 7/1 after receiving the support of Stephen Fry for their campaign.

Fry tweeted: "This is immensely touching - and what wonderful causes the sales of this single are going towards" with a link to the Millington family's video, an orchestral arrangement of Together In Electric Dreams by Phil Oakey and Giorgio Moroder featuring 155 photos of people who have died this year.

The images were contributed by members of Shine A Light To Fight Coronavirus, one of the largest Facebook Covid Support Groups.

Fry's tweet comes two days after musician Midge Ure also posted his support on Twitter, saying "I saw this on the local news and loved it. What a talented family. Well done guys."

Producer Jeremy Millington of Wells music duo The Portraits says Fry's and Ure's tweets have given the song a huge boost: "Our song pays tribute to all the families who've suffered loss this year.

"We hoped it might lift people up just a little at a dark time, but Stephen and Midge's backing has sent us soaring - the Official Charts Company is now listing us as one of their contenders for Christmas number one.

"It's all taken off very quickly - we've been interviewed on ITV's This Morning and the bookies have put our song in fourth place."

Released under the artist banner Shine A Light To Fight, the single, which will raise funds for Mind and Cruse Bereavement Care, features the producer's 14-year-old daughter Ciara Millington on main vocals accompanied by a choir and orchestra from Somerset who filmed their performances at home during the November lockdown.

The Shine A Light To Fight Coronavirus Group was set up in March by Lisa Bailey, a medical staffing advisor for the Midlands Partnership NHS Foundation Trust, and quickly became a poignant shrine to lost loved ones, as founder Lisa explains.

"It started by members of our group shining lights in gardens or windows to remember those lost to COVID-19," she said.

"People now come to us for support, to share memories and remember loved ones and I now have a large team who I owe huge thanks to for keeping the group so special.

"I'd love the song to reach Christmas number one to honour all those lost, just when their loved ones will need it the most."

Bringing obituaries back to life for our Wells readers 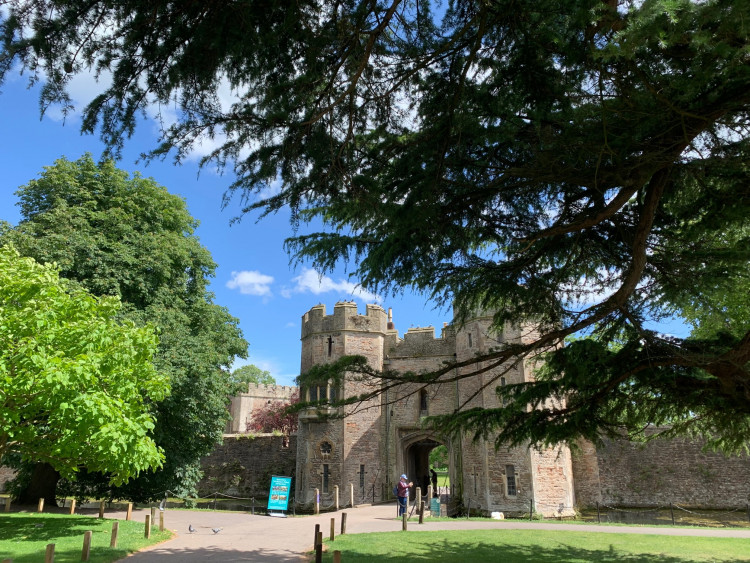 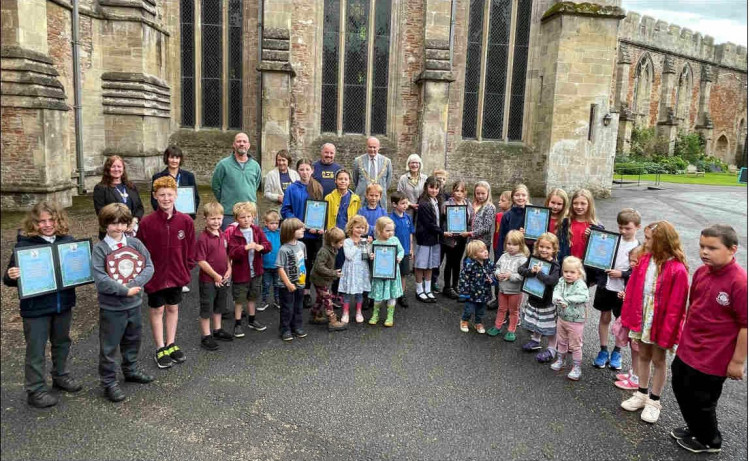